Glen Dimaandal is one of the Philippines’ leading SEO experts and consultants. He is the founder of the SearchWorks, the country’s most respected search marketing agency and was a former manager in two Fortune 500 US companies. Glen’s core competencies include search engine optimization, content marketing, search engine marketing (SEM), direct response copywriting, ecommerce SEO and link building. He is one of the Philippines’ most revered search marketing thought leaders, regularly appearing as a resource speaker in digital marketing conferences and seminars. 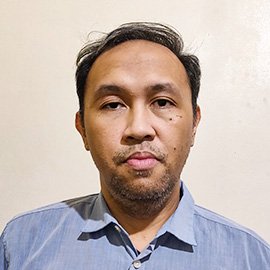 Charles Dumol is the Chief Operating Officer (COO) of SearchWorks. He has a background in Computer Science and worked in the IT industry for 7 years before transitioning to content creation in 2007. This was when he first met CEO Glen Dimaandal. Afterwards, he continued to work with him across several companies until the formation of SearchWorks (then known as GDI) in 2014. Since then, Charles has headed the operations of the company while moonlighting as the resident armchair psychologist. 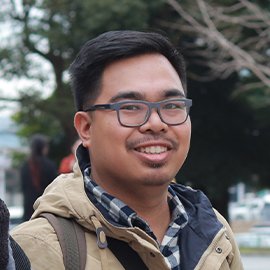 Gregory is one of the founding members of SearchWorks and is currently the company’s Chief Content Officer. He has a background in journalism, public relations, advertising, and digital marketing, and has, in the past, written for publications based in the Philippines, US, Europe, and the MENA region. In 2014, he joined SearchWorks CEO Glen Dimaandal and COO Charles Dumol in establishing the company, which originally made a name for itself as a startup called GDI. Since then, he has been working with some of the most passionate and talented individuals in the industry. 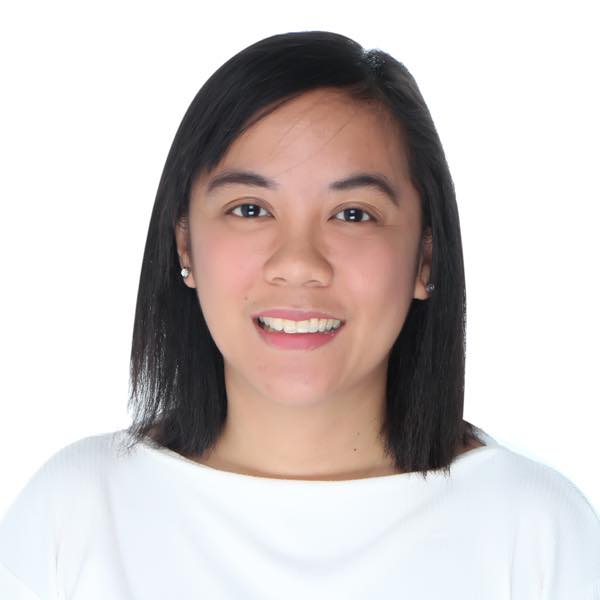 Mae Dimaandal serves as SearchWorks’ Chief Financial Officer. A Special Education teacher by profession, she officially became a member of the team in 2017 as its Back Office Manager. As CFO, Mae currently deals with clients, employees, and the company’s sub-contractors for all things related to finance and accounting. SearchWorks opened lots of opportunities for her to work with a team of multi-talented professionals from one of the country’s most respected digital marketing agencies. 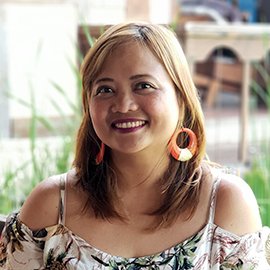 Carla San Gaspar is SearchWorks Director of Search Marketing. She graduated from Bicol University and found her passion for Digital Marketing when she first started as a link builder in 2005. Her fifteen years of professional working experience in both organic and paid search markets, honed her to be more adept in digital marketing. In October 2018, Carla joined SearchWorks where she handles client accounts and works with a team of talented people. 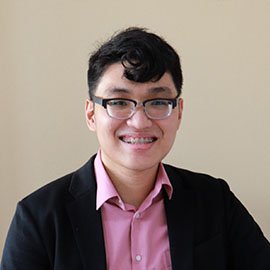 Despite a relatively late start at SearchWorks, John Arzadon has proven to be one of the most versatile among the company’s current stable of content managers. After getting his BFA in Visual Communication from the University of the Philippines’ College of Fine Arts, John initially started his first job working as a graphic designer and marketing officer for a local startup. But in 2015, he decided to go for a career change and work as a content writer for a Makati-based design agency. From there, he took a chance with SearchWorks in early 2016, further honing his skills as a content writer, editor, manager, and more. 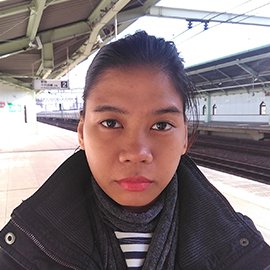 Francelle Napura is a project manager for SearchWorks. She first tried her hand at writing for a living in 2011, working for a web development startup while finishing her thesis for her creative writing degree. After graduating, she signed up as a content specialist for an online booking agency in Makati and focused on creating website content and marketing collateral for hotels in the Philippines and the rest of Southeast Asia. In 2015, she joined the SearchWorks team as a senior creative writer, a move that provided her the opportunity to grow her career with one of the most respected digital marketing agencies in the country. 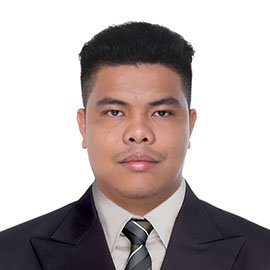 Oliver is the web development lead for SearchWorks and been with the company for 3 years. After graduating in 2009 with a Bachelor’s Degree in Computer sciences, he spent the last 8 years working both as a web developer and designer and as part of a team in various companies in Metro Manila.