Google MyBusiness as a Paid Service May Be Coming Soon

Google MyBusiness might not remain a free service forever, as the Big G starts sending out feelers to gauge people’s attitudes towards paying for their listings. 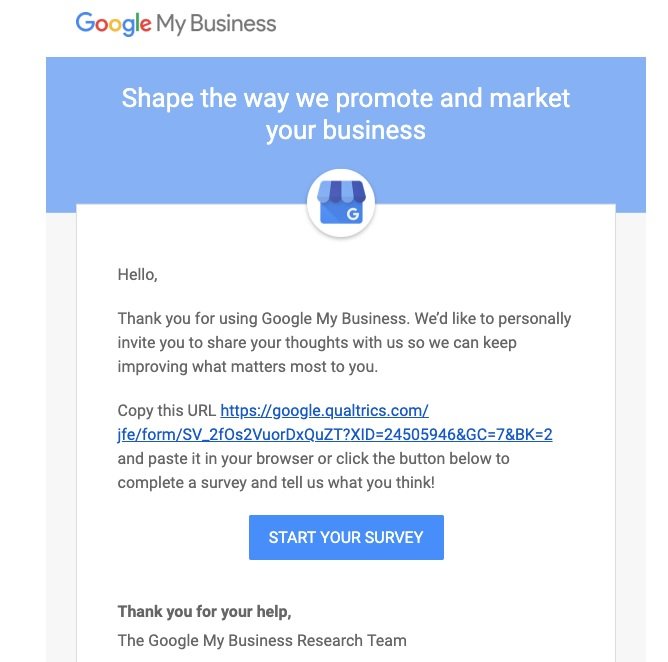 The survey form was openly accessible a few hours ago but Google seems to have since taken it down.

Google has always monetized its web search services using text ads, sponsored GMB listings and PLAs. If the company pushes through with GMB as a paid service, that would mark the first time people would have to pay just for inclusion in a Google platform.

What is Google MyBusiness

Google MyBusiness is a free service launched 5 years ago by Google where users can create accounts that allowed their businesses to show up on both organic search result pages (SERPs) through map packs or within Google Maps itself. Relevant information such as the address of the business, its phone number and its operating hours could be shown to better guide customers who might want to visit a facility. 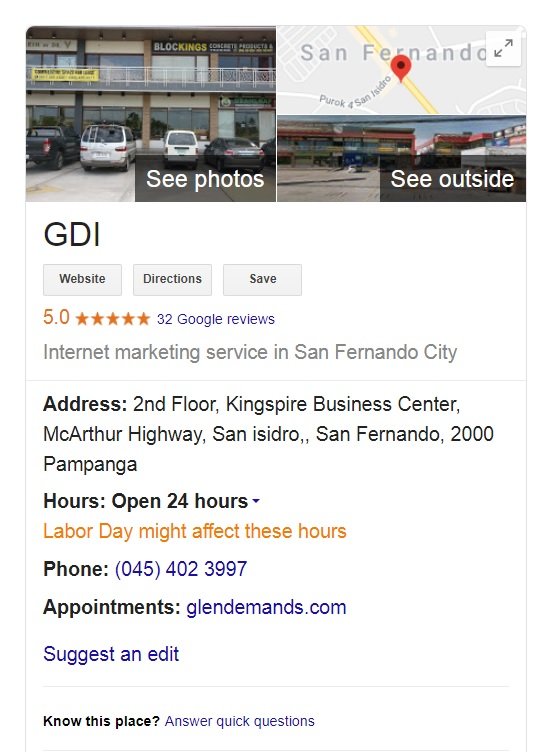 The service evolved continuously until it started including reviews, posts, availability during public holidays and other relevant social media accounts. More importantly, it allowed users to instantly post up-to-date information about their businesses whenever there are changes in address, phone numbers, operating hours and whatnot.

Why Should You Care About Google MyBusiness?

Google itself greatly benefitted from Google MyBusiness as it created a new and more reliable source of local ranking signals for its organic search results. It no longer needed to depend heavily on citation sources which tended to have incorrect or out-of-date information. Since users have direct access to their data, they can simply make edits whenever they wanted to. In some cases, other users can suggest edits if they see that information on the Google My Business listing is incorrect.

As for business owners, Google MyBusiness was particularly useful as it put them at the very top of the SERPs with the map packs. Ranking on the map packs meant that your business name and information would show up above the organic search results in a section that occupied a massive portion of the screen. 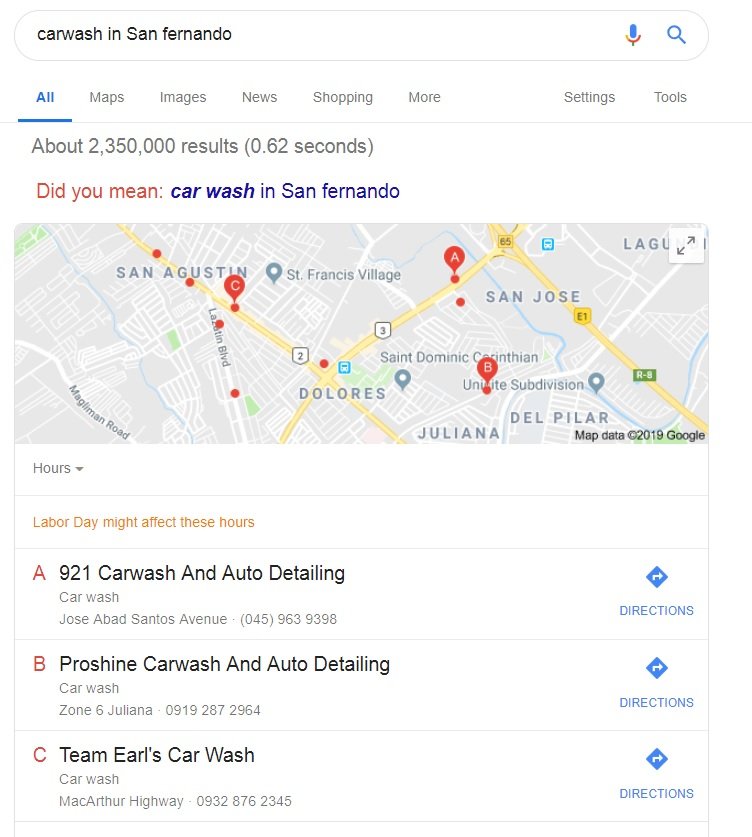 Organic search rankings and Google MyBusiness optimization also seemed to have synergistic effects on local SEO. The better your business was at one, the greater the chances that you’ll do well in the other. If Google started charging for Google MyBusiness, it’s interesting to see how this might affect local SEO campaigns. More importantly, we can only speculate on what will happen to existing accounts that’ll refuse to pay. It’s difficult to see a scenario where Google would simply delete them as these are essential to their Google Maps service.

If I were to guess, Google would probably not put all that local business data to waste. If they ever monetize Google MyBusiness, it’ll probably be through value-ads to the existing service. We’ll follow this story closely as it unfolds.