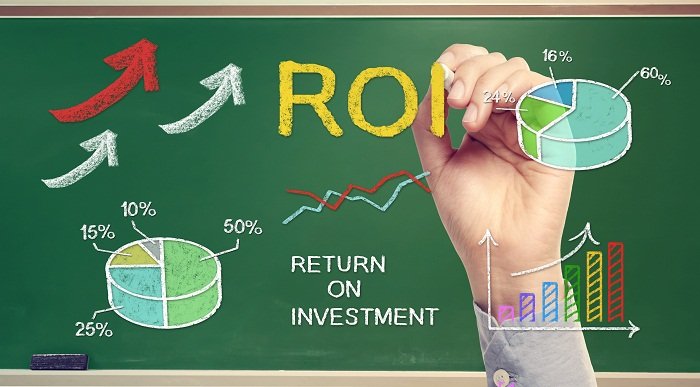 Client retention is the true measure of a SEO agency’s competence. Getting clients to stay through and beyond a contract’s length is much more impressive than acquiring new customers. Acquisition shows that you can get attention and make a good account of yourself in the short term. Retention shows you’re good at what you do and that the client sees the business value of your service.

Successful retention relies on two things: delivering results and proving it with the right numbers. The latter is where a lot of agencies struggle: rankings, traffic, conversion and revenue are sometimes insufficient in justifying the costs of your services.

That’s because these metrics paint an incomplete picture of SEO’s real benefits. To get a better perspective of how much value each SEO-driven acquisition adds to a business, it’s better to use a stat called customer lifetime value (CLV).

Customer Lifetime Value and How to Calculate It 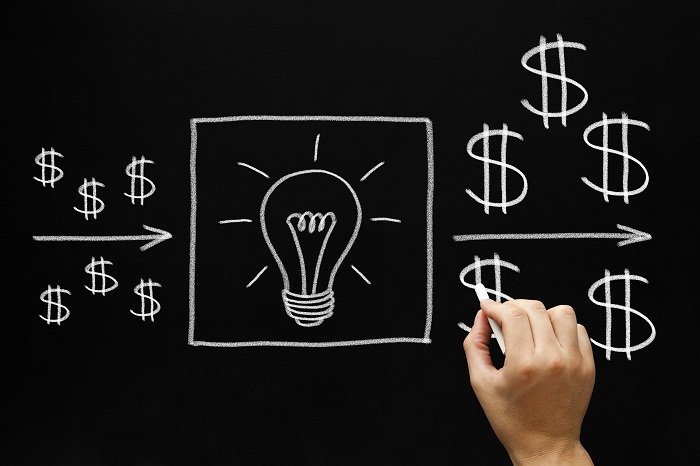 Customer lifetime value is an educated prediction of how lucrative a relationship with a customer will be over a given period of time. Rather than accounting for just transactional revenue, it gives you an idea of how much money a business will make from a new acquisition during a set amount of time. It takes into account the fact there’s a chance that a customer will come back and buy again, raising the value of his acquisition far beyond what raw conversion and order stats can show.

CLV can be computed with varying levels of sophistication depending on which company is doing it, what data is available and how powerful their analytics technology is. In this post, we’ll use a model based on how Custora  does it. In future posts, we’ll tackle variations of CLV calculation that factor in variables such as inflation, discounts, etc. For now, let’s go with the basics.

Most CLV computation models are based on this core formula as described by Custora: calculate the average revenue per customer per month (total revenue ÷ number of months since the customer joined), add them up, and then multiply by 12 or 24 to get a one- or two-year CLV.

Here’s an example: Scott owns a B2B enterprise that sells IT hardware to medium and large scale enterprises. His customers aren’t too many but they bring in big business whenever they buy. He has no idea what the CLV of his three new customers from 2013 is, so we’ll compute it for him based on the data below:

Now, let’s say today was January 1st, 2014. To calculate the CLV, we must first determine the average revenue per customer per month. Using the data above and applying Custora’s formula, we get:

Number of Months Since Joining: 12

Number of Months Since Joining: 8

Number of Months Since Joining: 4

To get the average revenue per customer per month, we simply get the mean of all the average monthly revenues from all three customers:

Now let’s assume that Scott wants to track customer lifetimes by 2 years. That’ll mean we’ll multiply the Average Revenue Per Customer Per Month by 24 months to get the average CLV for his business based on 2013 historical data.

We have to keep in mind that CLV is based on averages which could be misleading if the sample data values differ widely. In the case of John and Moe, the numbers are close enough. Vince, however, is an outlier who made two big purchases in a short amount of time. Therefore, you and your client should take CLV as an approximation rather than a hard fact.

Historical CLV using cohort analysis is a more nuanced way of computing CLV and we’ll discuss that in future posts.

What This Means if You’re Scott’s SEO Provider

Scott may be unaware of his CLV but like most entrepreneurs, he wants to attract more business every year. A business partner tells him that SEO might help him get more customers. He’s cautiously open to the idea and wants to try it. He looks for a SEO agency and he’s told by most of them that he’s operating in a very competitive niche. https://searchworks.ph/seo-proposal-template-that-converts-download/ he gets quotes a $5,000/month retainer. He agrees to it and the agency starts optimizing his website.

By the end of the contract year, Scott reviews the results. The SEO agency got his site to the first page of Google for 5 out of his 15 target keywords. He got two new customers thanks to better search engine visibility and these customers spent a total of $120,000 on his site. Scott’s products have an average margin of 30%, which means that the profits from the new customer transactions stand at $36,000. While this may sound good, Scott is not impressed.

This scenario could have been avoided if the SEO agency calculated the historical CLV of Scott’s new customers. Let’s pretend that it’s now January 1, 2015 and we’re Scott’s SEO agency. We’re reporting our performance for the past 12 months and we’re trying to win a contract extension. The only difference is that we know about CLV and we plan to use it to show Scott the true ROI of SEO. The first thing we do is gather all the sales data from the new customers that SEO brought in:

Now, we apply the same formula we previously used to calculate Scott’s 2013 CLVs. Here’s what we got:

Based on the CLV of $260,000 that we got, we compute for the true ROI of the SEO services rendered in the past year:

Showing these computations should be enough to make any reasonable businessman consider retaining an SEO service provider. The agency in this example can easily point out that the net profit from the first year of service is more than enough to pay for another year of SEO. This is one of the most powerful case builders when you’re demonstrating the true value of your services to a client.

Even when net profits are low or slightly negative, you can always point out that each acquisition for your client is a sale denied to his competitors. Focus your case building on the bigger picture and educate your client on SEO’s value as an investment that pays off cumulatively in the future.