You may have an eye-pleasing website, but if it takes too long for the average browser to load it, you’ll have plenty of frustrated users who’ll be fleeing your domain. This is especially true in an era when mobile browsing is king. If less powerful devices running on wireless internet can’t load your content fast enough, they’ll be looking for other websites who can serve them faster.

SearchWorks offers website speed optimization services to help you minimize webpage load times. Our highly experienced team of web developers and designers know just what it takes to clean your website’s code, streamline content delivery schemes and make your multimedia assets lean without compromising the look and feel you want for your pages.

Contact us today for a free analysis and quote!

What is Site Speed?

Site speed is the measure of the rate at which a website’s pages load fully on browsers. The shorter the load times, the faster a website’s speed is. In general, more complex designs with heavier image assets take longer to load. Conversely, simpler designs with less elaborate visual elements take less time to load.

In the past, webmasters did not pay much attention to site speed and its impact so long as the pages eventually load. These days, as webmasters gain more access to web analytics and see the negative impact of slow-loading pages on business, greater efforts are exerted to improve this facet of web design.

Site speed optimization became an even more mainstream practice when Google announced that page lad times were being factored into the rankings in its search results. As one might imagine, webmasters operating in competitive niches immediately took site speed a lot more seriously to gain an edge over their peers in the name of precious Google traffic. 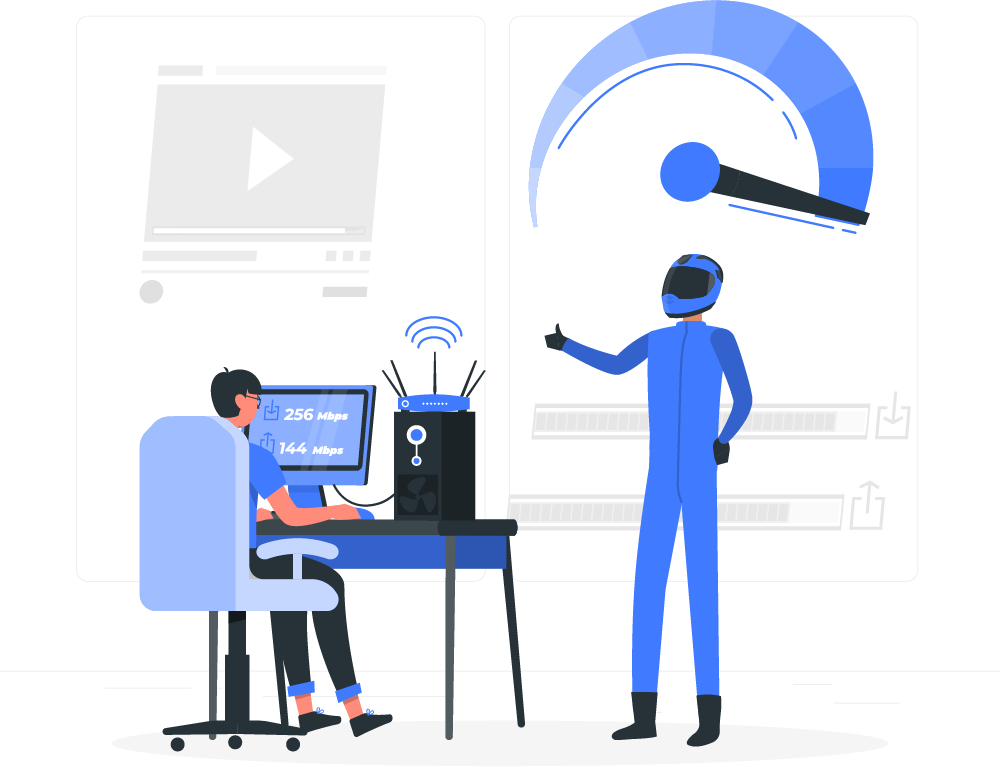 There are several factors that can affect a website’s overall speed. The good news is that all of them are within your control and can therefore be improved. When we’re approached for site speed optimization services, the SearchWorks web development and design team looks at the following areas first:

There are several other areas that might contribute to a website’s slow load times but these are the most common and most impactful.

When we handle website speed optimization projects, our clients can expect this simple process:

If you feel that your website is in need of some speeding up, contact SearchWorks today for a free consultation session and quote!